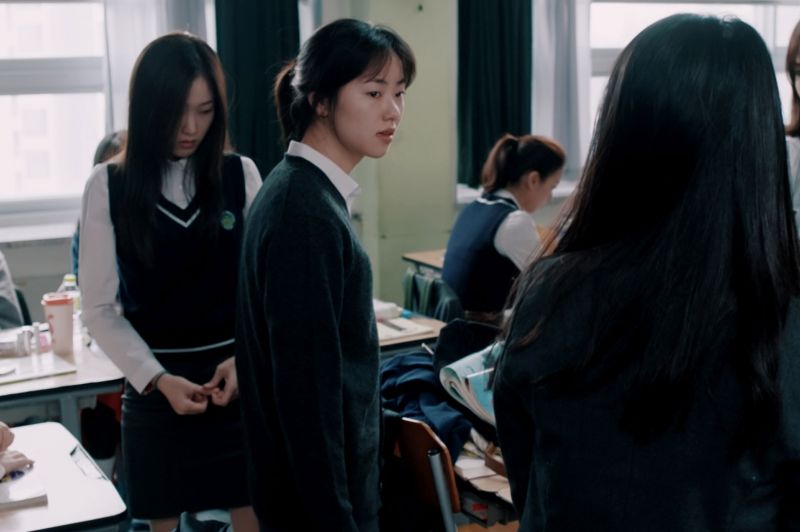 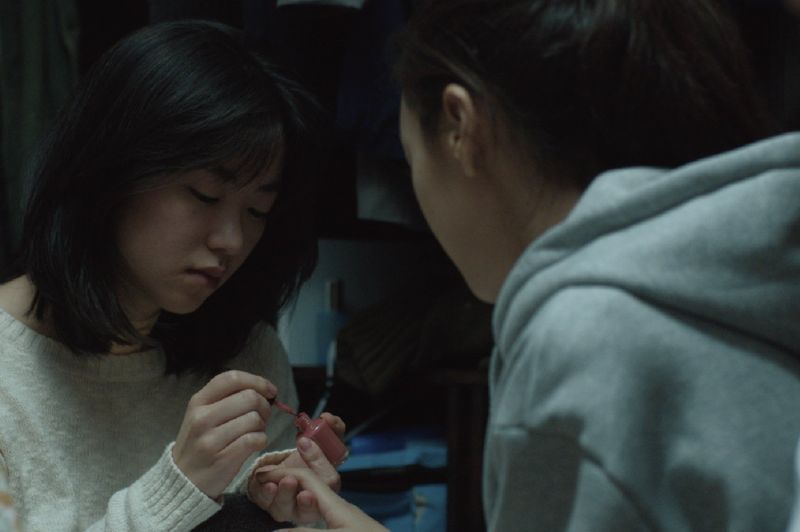 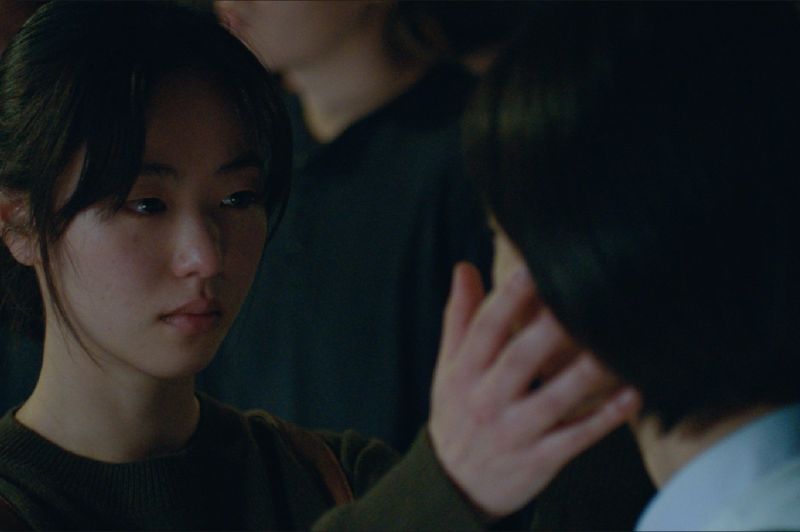 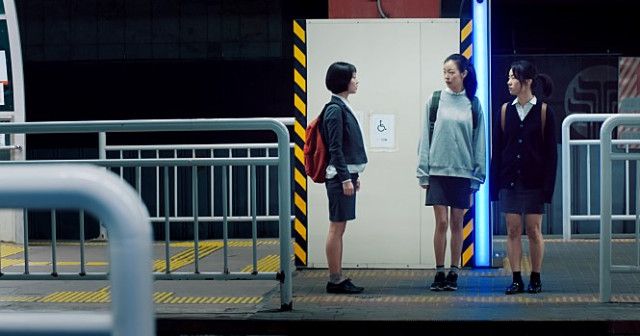 A girl goes missing. Suicide is suspected, but nothing is certain, as no body, suicide note, or evidence is found. When she arrives at school, Yeong-hui discovers that she was the last one to spend time with the missing girl. Amid wild conjecture Yeong-hui is suspected of having goaded the girl into killing
herself. Yeong-hui denies the accusation, but still feels guilty somehow, and the dead girl’s mother follows Yeong-hui. "After My Death" shows the madness that does not stop until someone is punished as an assailant. Unable to accept her daughter’s death, the mother suspects Yeong-hui to be the bad guy, and her friends, teachers and police come to the same conclusion. Yeong-hui’s guilt does not stem from having done something wrong, but people are not interested in the truth–only in someone to condemn. Reason and tolerance have no sway in the world of "After My Death". And school is the perfect place for a witch-hunt. Anyone can be a scapegoat.